In the second episode of the future stars of digital series, account director Curtis Sinclair tells The Drum about his luck in joining Neo@Ogilvy and how having great mentors has shaped his learning at the global digital marketing agency.

“I was lucky to have some very good mentors when I first came into the business,” he recalled. “I’ve now got a team of my own and am passing that knowledge on. The best learning you can get is working with someone who is really passionate about their job."

He also talks about how “working with people from all over the world” has really impacted his understanding of how a brand operates, not just in the UK but on a global level too.

Since joining Neo@Ogilvy three and a half years ago, Sinclair has worked across 15 different accounts. Good people and a passionate team are what have kept him going over the years and the “small agency culture” which makes it easy to “walk across the room and talk to anyone”.

His interview can be viewed in full above. Find out what he said when asked about his proudest achievement and why Neo@Ogilvy’s global CEO, Nasreen Madhany, might need to worry about her job…

Neo@Ogilvy’s future stars of digital, in association with Neo@Ogilvy, offers a behind-the-scenes insight into life at the agency as a young employee. Filmed at Neo@Ogilvy’s Sea Containers building on the South Bank, the series examines their personal views on diversity, their greatest achievements, and their future career ambitions.

Catch up on episode one to learn why automation could be a massive opportunity for the marketing industry. Future episodes of the series will be released over the summer. 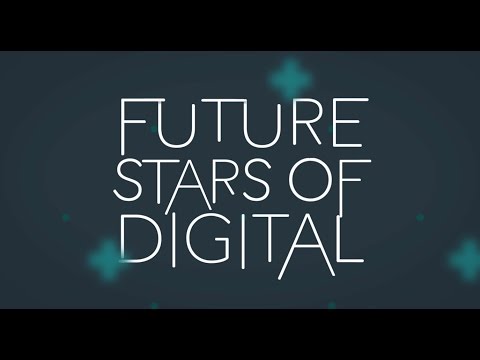 The Drum has launched a video series offering a peek into Neo@Ogilvy’s up-and-coming future stars of digital who are transforming their business outcomes while tackling day-to-day challenges at the agency. 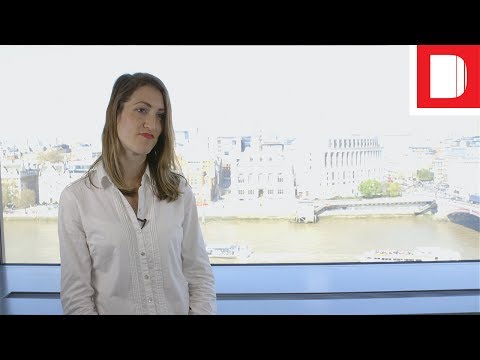 The digital marketing industry needs to adapt to the consumer appetite for video, according to Neo@Ogilvy’s account manager Marion Tafoiry, in the third episode of the future stars of digital series. 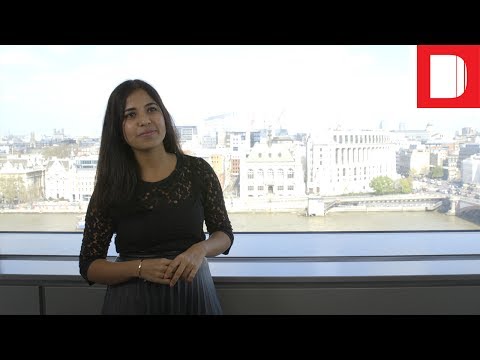 Tackling client challenges is never easy which is why Neo@Ogilvy’s Centre of Excellence (CoE) provides a good framework, according to Neo@Ogilvy’s business director, Malika Sharma. 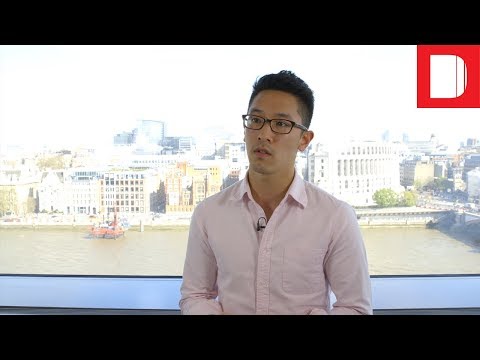 ‘The technology is getting smarter’: Neo@Ogilvy’s Simon Wong on the potential of digital-out-of-home advertising |Future stars of digital 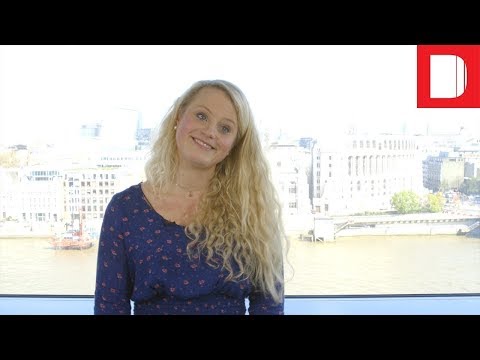 Marketers are drowning in data and while some are focusing on developing their analytical skills, others believe that without the right skill-set, effective data analysis is impossible. According to a recent report by BlueVenn, 64% of UK and US marketers believe it’s their role to collect customer data but not analyse it.

In a world of endless connections, interactions and intentions, there has never been as much opportunity for us to Make Brands Matter by motivating and inspiring consumer behaviour.