Skip to content
Modern Marketing Do It Day Plan It Day

Team one put forward the concept of 'The High Street High School' where the big name brands on the high street would pass on their experience and expertise in a classroom environment with practical lessons such as ‘maths' being used to inform other smaller businesses of the kind of financial and numerical practices which have allowed them to be as successful as they are. Other typical school subjects such as 'history' and 'social studies' would provide a comprehensive roundup of the plethora of hurdles which all business face and in turn would see high street brands working together to maximise their potential.

The second team took on a more radical approach where BITC would stage the spoof death of a high street complete with closure signs, social media campaigns using the hashtag #SaveOurHighStreet and local media coverage. The idea was to raise awareness of the possibility of such a troubling possibility if businesses failed to come together for the greater good.

After hearing both plans, BITC’s enterprise and culture director, Jane Pritchard, concluded that BITC could not afford to pass on either. The High Street High School plan will be put into practice on Do it Day while the closure idea will be attempted later.

Modern Marketing Do It Day Plan It Day 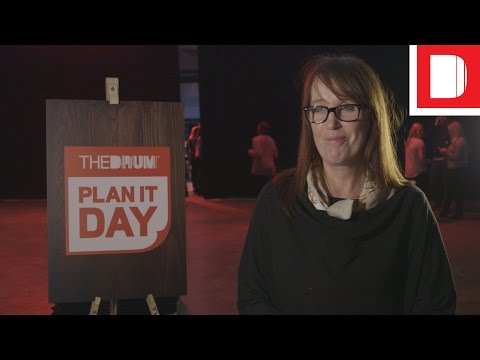 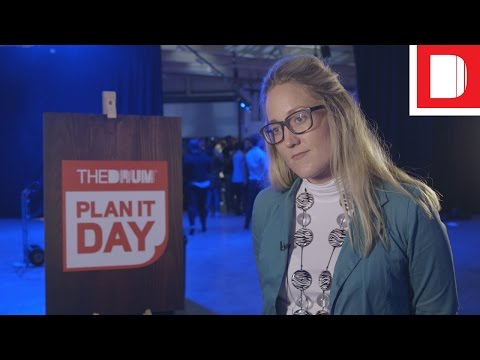 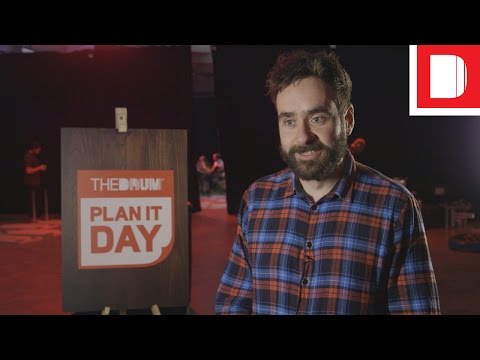 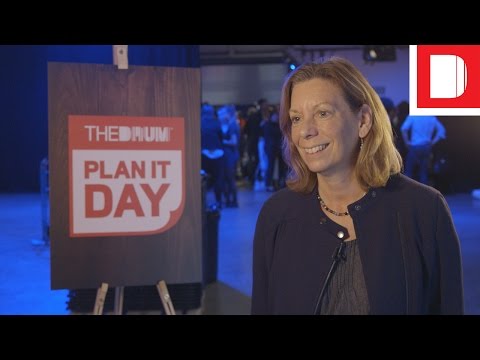 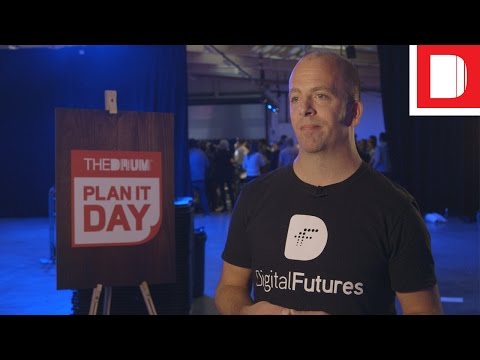 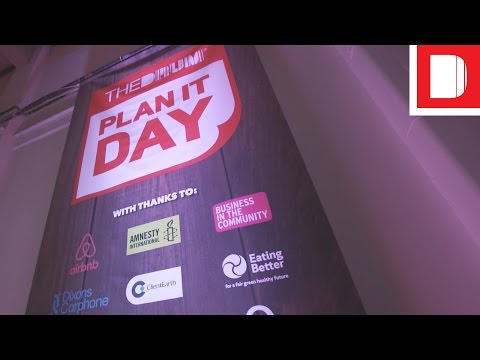 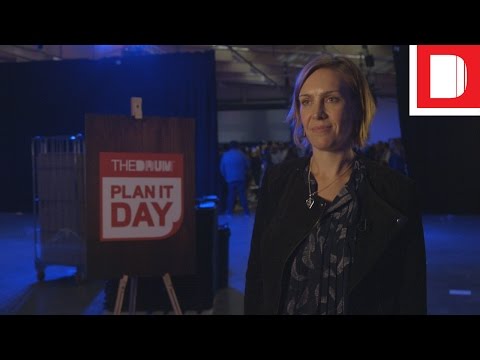 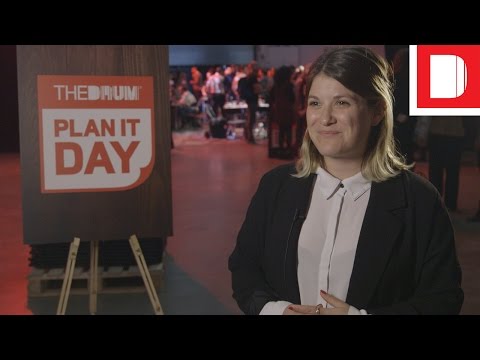 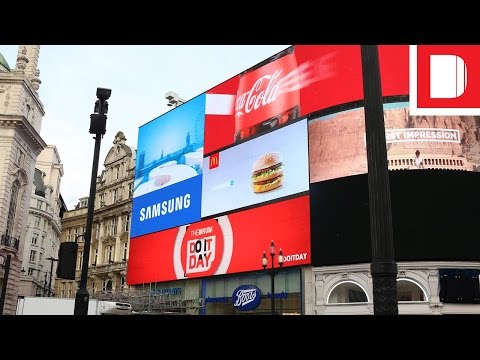