The Big Turn On: Sex tech and its implications for business and culture – from teledildonics to virtual reality

The adult industry has also kept up with our mobile lifestyles, creating casual sex hook-up apps such as Tinder and Grindr, where today’s insatiable appetite for choice and the sharing of our social lives is being fed. “It’s really not uncommon for someone who is single to pull out their app and show it to a group of friends at a table,” says Olivia Solon, innovations editor at Bloomberg Business Europe. “Some of the apps and products are slowly chipping away at that cultural prudishness we have about sex and presenting it in a way that’s more accessible to a wider range of people. This is part of a broader cultural shift for people to be more accepting of more adventurous sexual practices, typified by the 50 Shades of Grey effect where we see high street retailers and supermarkets stocking things like bondage gear.”

Advertisers are always looking for platforms with large audiences, so it’s no surprise that earlier this year we saw ads appear on Tinder, with the likes of Bud Light and Fox flocking to get their products in front of the app’s 50 million users, who are estimated to check their accounts 11 times a day. It’s early days for advertisers in the space, but Cindy Gallop is confident for the future.

Another inhibitor is the dark side of the sector, as evidenced when extramarital dating site Ashley Madison recently found itself in hot water following a data breach that saw details of 32 million users revealed online following a hack by a group identifying itself as the Impact Team.

Experts have also voiced concern that the rise of virtual interaction will have a negative effect on reallife relationships. “There is the possibility we could start seeking solace in digital characters and artificial intelligence, as seen in films like Her, and that could potentially mean we are moving away from human interaction,” adds Solon.

It’s a phenomenon already having worrying effects in tech-forward Japan, where a shrinking birth rate has been blamed on young men’s fascination with digital sex and virtual girlfriends. A survey in 2010 found 36 per cent of Japanese males aged 16 to 19 had no interest in sex – a figure that had doubled in the space of two years.

Blurred lines around infidelity are also an issue, with the growth of sex tech forcing us to re-negotiate social boundaries, according to web psychologist Nathalie Nahai. “The creation of teledildonics is going to raise a lot of questions about what fidelity actually means,” she says. “If you strap yourself up to something and you’re making out with someone on the other side of the world, does that still constitute cheating?”

Sex tech is an area of possibilities and challenges. Exciting business opportunities for advertisers and entrepreneurs are limited by timid investors and tight regulations. On a social level technologies are making sex of all kinds more available and challenging taboos in the process. So if these social and corporate barriers are relaxed, sex tech could bring a revolution to the bedroom and to the boardroom.

Watch The Big Turn On documentary below or visit The Drum's YouTube channel.

This article was first published in The Drum's 'Sex, Drugs and Rock'n'Roll' themed issue, published on 19 August. 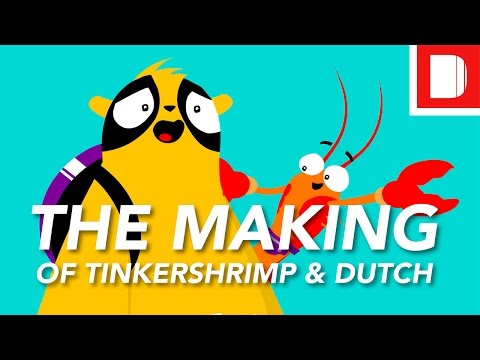 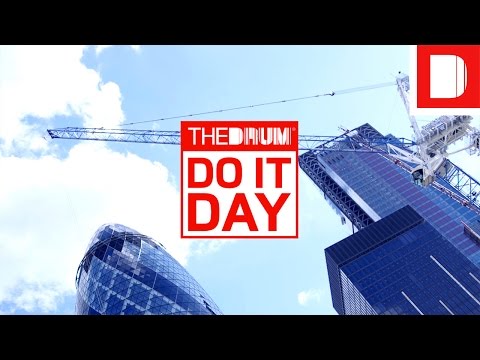 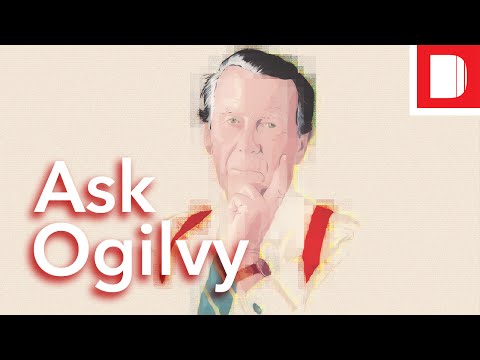 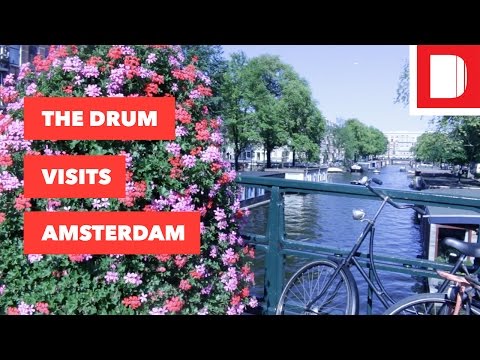 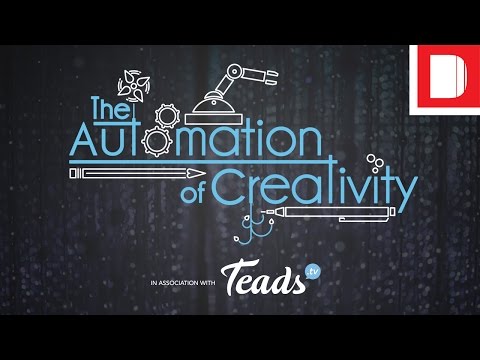 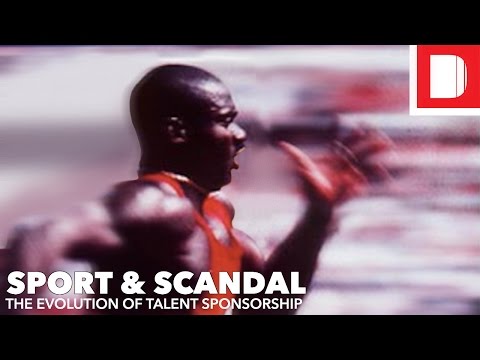 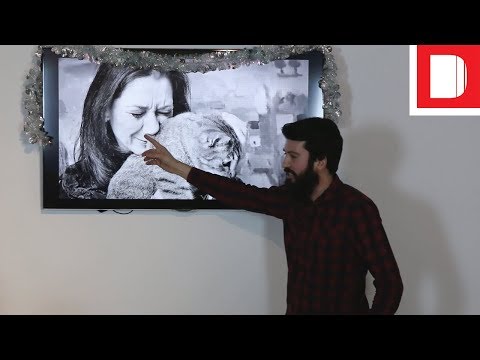 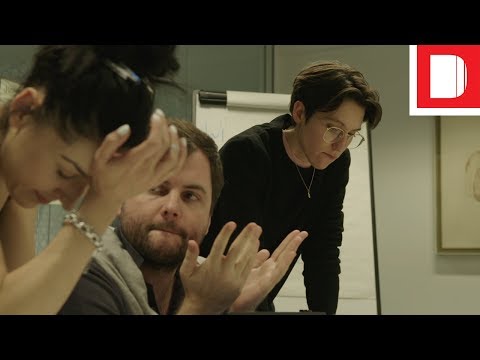 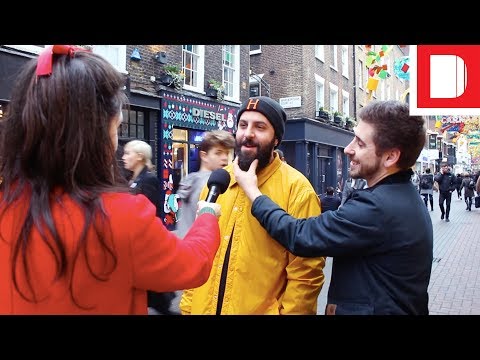 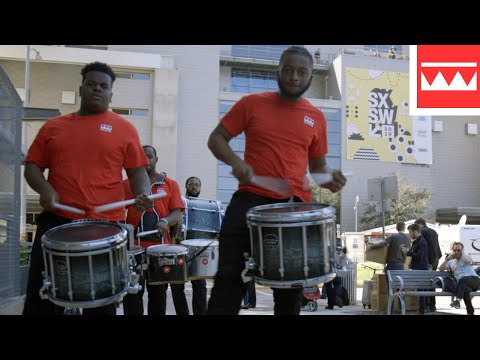