Louis Georgiou, Code Computerlove’s co-founder and managing director, is a self-proclaimed obsessive character – a trait no better illustrated than by his collection of more than 1,500 Transformers figurines.

In the latest episode of Creative Pursuits, The Drum hears how Georgiou – who launched the digital agency in 1999 – began collecting the plastic figurines when looking to buy a Christmas present for his son.

He began displaying his unboxed favourites on his desk at the Manchester shop but when his habit worsened, and he moved on to amassing collectible boxed Transformers, he managed to fill the office and its storage spaces as the number of figurines reached the four-figure mark.

“It was only when I’d literally filled my house about a year ago that I realised I think it’s time it came to a stop,” he said.

Years of collecting and an addiction to eBay are not in vain, however, as next month will see Georgiou apply to become a Guinness World Record holder for the most Transformers collected.

“I do know that I get quite obsessed with things, and with the Transformers it’s about the collecting but also the design, the illustrations, the artwork, the packaging, the clever engineering behind them and the clever transformations,” he said. “It’s very similar to how I got into the industry to begin with – I started with a passion for design and an obsession with coding and engineering.

“The trait that got me where I am in the industry is what also got me interested in Transformers." 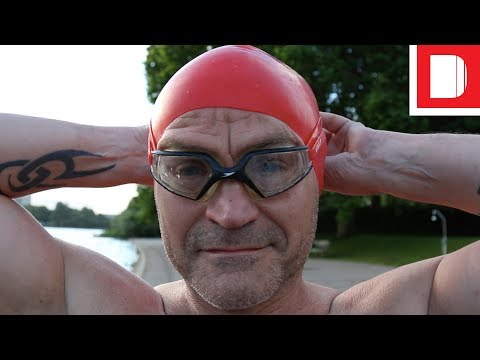 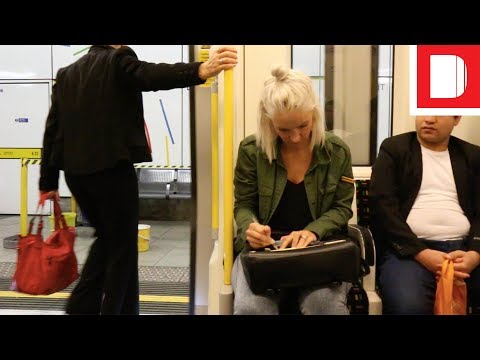 In the second episode of Creative Pursuits, The Drum asks why Iris’ design director Lolly Morris has created the alter ego of Stalker Doodle – an anonymous Instagram artist that recreates strangers’ selfies in Post-It note form. 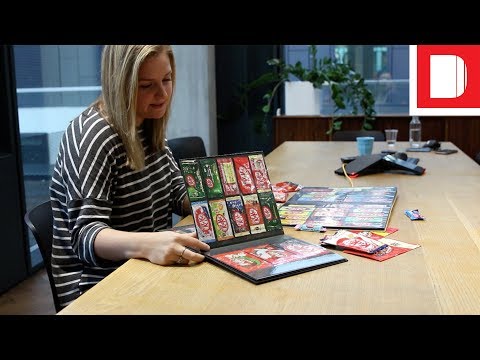 When she’s not creating work in her role as art director at Saatchi & Saatchi, Mia Silverman enjoys football, drawing and painting. But her most unusual hobby is adding to her 13-year-old collection of KitKat wrappers. 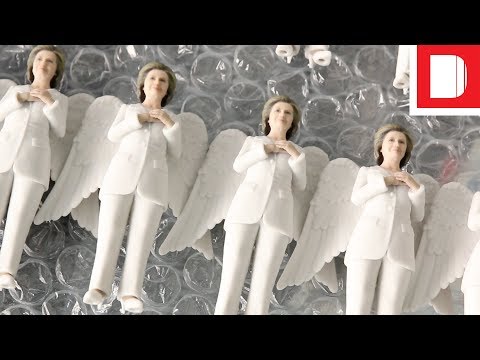 Women To Look Up To, the side project of McCann London creative Dom Butler, marries modern feminist idols with the traditional festive tradition of placing an angel on top of the Christmas tree. 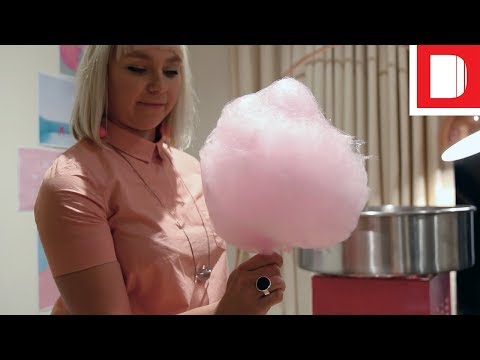 A trip to Japan inspired Now's associate creative director to create her own brand of candyfloss – infused with alcohol in true Soho style. Sarah Levitt tells the story of Sweet Mother Fluffer in the latest episode of Creative Pursuits. 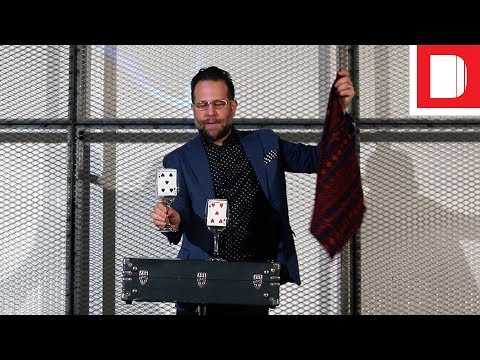 By day, Matthew Jacobson is the global executive design director of DigitasLBi. By night, he transforms into his magical alter-ego, with tricks and illusions he’s practiced since he was seven years old. 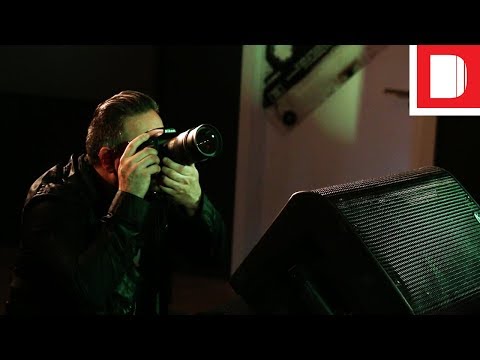 Not content with simply heading up content and social at LinkedIn Sales and Marketing Solutions, Jason Miller spends his evenings photographing the most rock ‘n’ roll of bands and musicians – and editing pictures into the early hours of the morning. 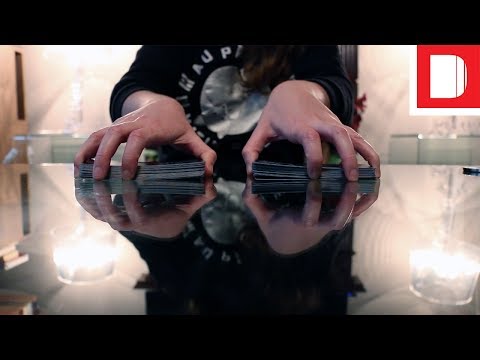 Jennifer Cownie may have the word ‘strategic’ in her job title, yet outside of work it’s empathy and emotion that drive her creative pursuit of tarot card reading.