A Christmas Love Story was created by WPP’s Team Red, creatively led by Ogilvy & Mather London. The saga is told across six pieces of content – two for TV and four for social – and begins with the hapless Freeman bonding with his love interest, Claire, over a love of It’s A Wonderful Life on a train station platform.

A series of communication blunders such as having no pay as you go credit threaten to end the festive romance before it begins, but the story ends happily with a Hollywood-style kiss, all thanks to Vodafone’s breadth of products and services.

The ads were filmed on location in Scotland and were directed by Biscuit’s Jeff Lowe. As well as educating consumers on the benefits of Vodafone’s services, they also aim to highlight two new launches: new pay as you go product PayG 1 and Vodafone Passes, which gives pay monthly customers the chance to use their favourite video, social or chat apps without using up their data.

Freeman, who was no doubt a real talent investment on the brand’s part, was selected for his very British sense of humour.

“We thought that we were losing our relevance a bit as a brand [in the UK],” explained Bilge Cifti, brand director of Vodafone UK. “Together we worked with Team Red to understand how we could bring it back.

“We figured the unique British humour is the right way to do that. We thought that if we can get the British humour right in our adverts, that is going to help us speak the same language with our customers.”

A Christmas Love Story features Vodafone’s new brand identity, which was unveiled globally last month. The spots launch tomorrow (1 November) and will be supported by above the line, social and digital executions. 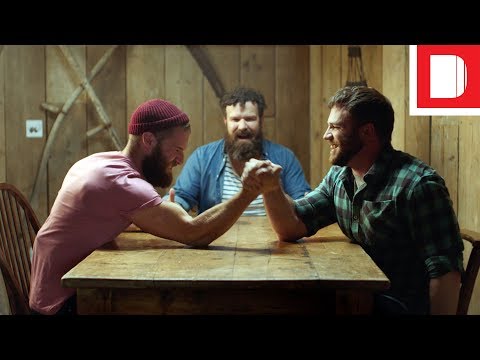 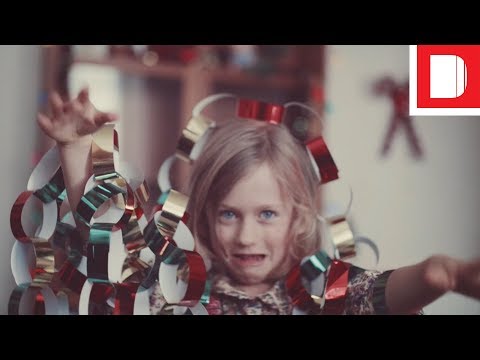 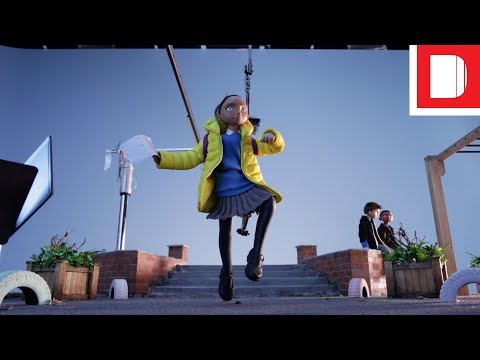 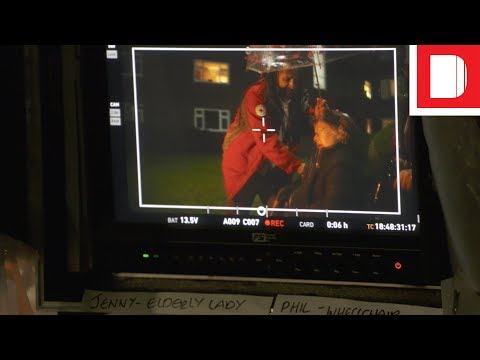 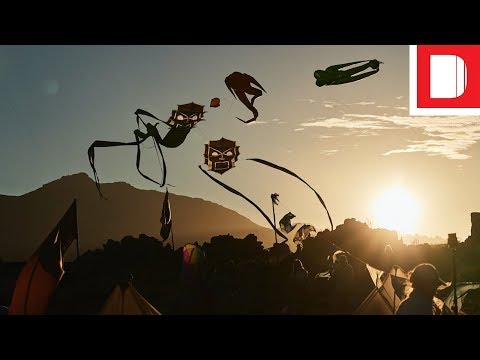 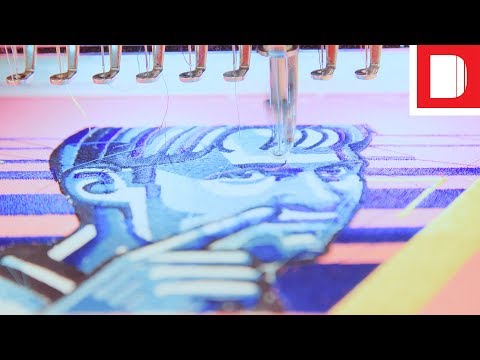 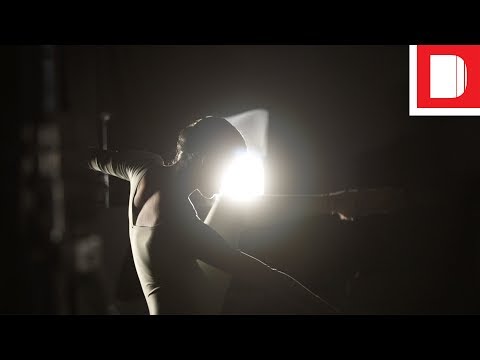