The 30-minute film, written and presented by The Drum's head of TV Dave Birss, addressed issues such as the public's loss of trust in the finance industry over the last few years, and how people are increasingly bypassing traditional financial institutions.

The episode also tackled the issue of security and of bank breaches in an increasingly digital world.

During the panel debate Sear described the payments industry as one of the "most disrupted and exciting industries" to be working in currently.

Meanwhile the FT's Moules questioned the future of crypto currencies such as Bitcoin, saying one of the main barriers to its uptake will be the "economics of trust."

"People need to know there's something behind it in case it goes wrong," he added.

Other questions raised during the session included 'will we ever get to a cashless society?'.

The response from panellists was no, because people will "always want to buy something illegal".

A wider article on the issues debated will be published on The Drum shortly.

See below to watch the first epsiode in the Day Before Tomorrow series, exploring disruption in the health sector. 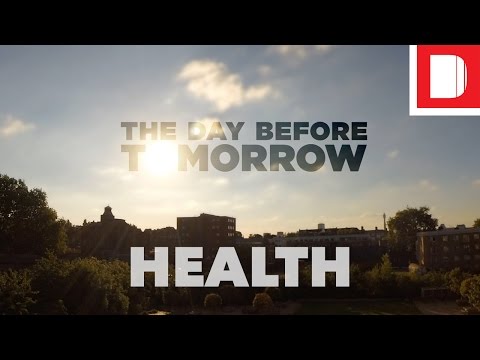 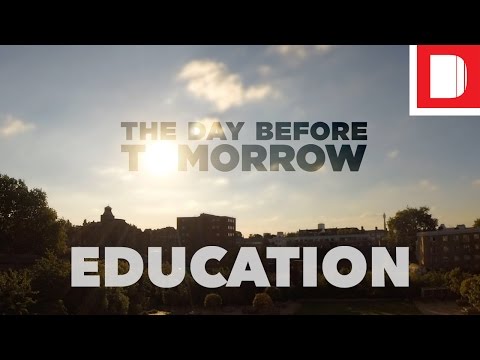 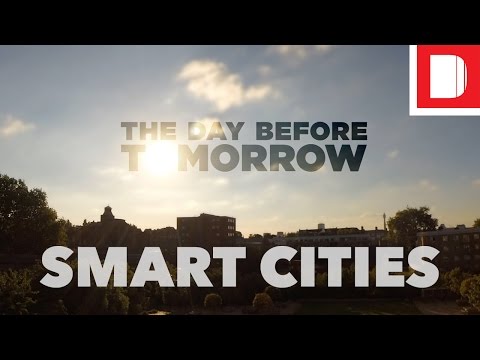 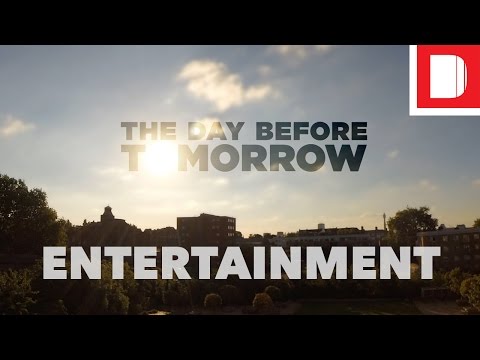 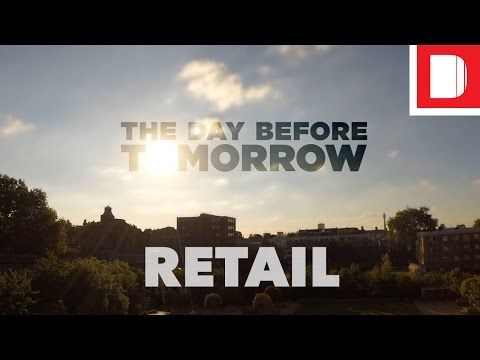