Stamp is now a full-time children’s author famed for her series Diary Of Pig. She swapped agency life for one that is more solitary – working in her North London basement on more books and developing the TV series based on her creations – in 2015.

The idea of Pig came to her while she was still at Adam&EveDDB working on John Lewis’ iconic Always A Woman campaign. “I felt like I wanted to do something for myself because I was spending so much time in the office,” Stamp said. “I really felt the urge to create something that no-one else could critique or be part of. I never intended anyone to see it.”

Yet a lifetime of creating work for clients meant she eventually asked for feedback –first from friends, then from publishers. After a “glacially slow” process and a full edit the first book entitled The Unbelievable Top Secret Diary Of Pig was published by Scholastic in 2013.

“I have no idea what it would have been like to be an author without having worked in advertising, but I can only imagine that I would feel more protective of my work than I do now,” said Stamp. “I think advertising gives you a very hard skin. It teaches you to accept criticism in a positive way.

“I think in that respect it taught me that I should never take the critique I was given and be precious about it.”

Stamp gave a dual career a go to begin with, writing on evening and weekends and even taking holiday to meet deadlines. As the first book was published she gave birth to her first child, and she was offered a second book deal while still on maternity leave.

“I had started to wonder how having a child would affect my advertising career because being an executive creative director comes with time pressures that wouldn’t work with the way I wanted to parent.

"I spent a lot of time soul searching and writing lists. I really felt like I was at a crossroads in my life and felt if I never explored becoming a children’s author, I would never ever know if I could or couldn’t do it."

She added: “It was a difficult decision to leave – it felt like I was giving up a lot … I really, really liked the people I was working with. But even when I went back to work I’d be sitting in client meetings and in the back of my head I’d be thinking ‘I wish I was at home writing’. And I could see that was only going to get worse.”

Now outside of the industry (well almost: her husband’s still in advertising and she still catches up with those still in the thick of it), she doesn’t miss the daytime drinking or trips to Cannes, although sheepishly admits she misses the gossip. But Stamp is “happy in her own company” and her advertising consumption is mostly limited to radio spots she hears when writing.

“When you work in advertising you can’t see out of the bubble,” she said. “I realised the other day when I was listening to the radio that the only thing I’ve reacted to commercially was practically an infomercial that made me think I need to change my energy provider.

“All the years I was stressing about my work being funny or winning an award... and the only piece of advertising that affected me was a monologue on the radio.” 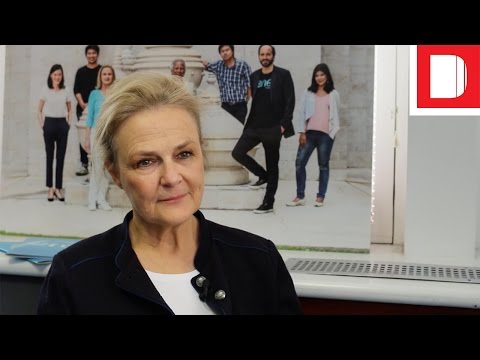 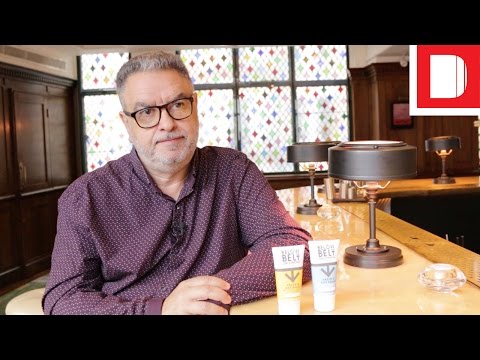 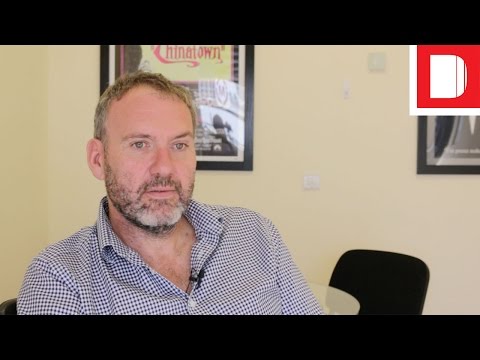 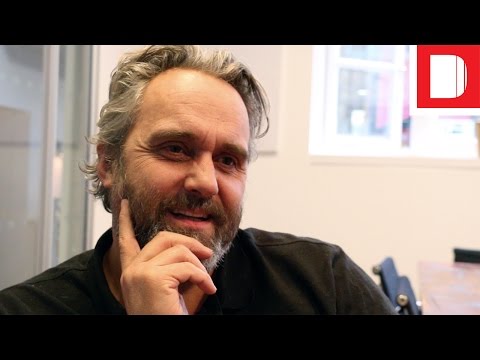 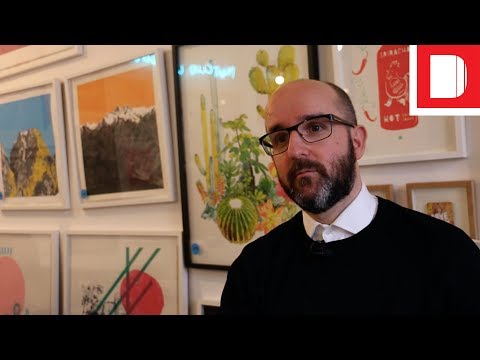 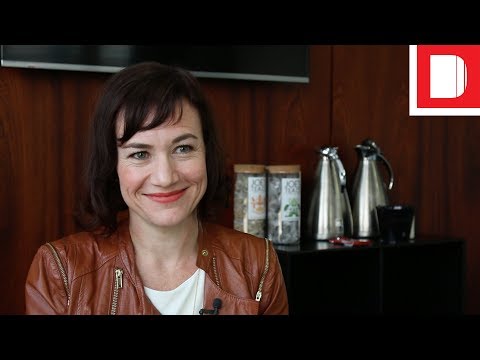