James Whatley absolutely loves gaming. The chief strategy officer at Diva Agency is frustrated, however, by the hype being generated by marketers for ’the metaverse’. As part of The Drum’s Gaming Advertising Deep Dive, he argues that the opportunity they’re imagining in virtual worlds is already here.

Depending on what you read, who you believe or what color wool is being pulled over your eyes this week (it’s blue, it’s always blue), the metaverse could literally be any number of things. So let’s set some ground rules.

Mr Bean selling NFTs of his face is not the bloody metaverse.

I’ll say it again for the people at the back, the metaverse does not exist. The things I’ve listed above are video games (well, all bar one of them). Great video games at that., with pre-existing communities of players of all ages and generational cohorts who are used to socializing, exploring and gaming together in the virtual online worlds where these games take place. 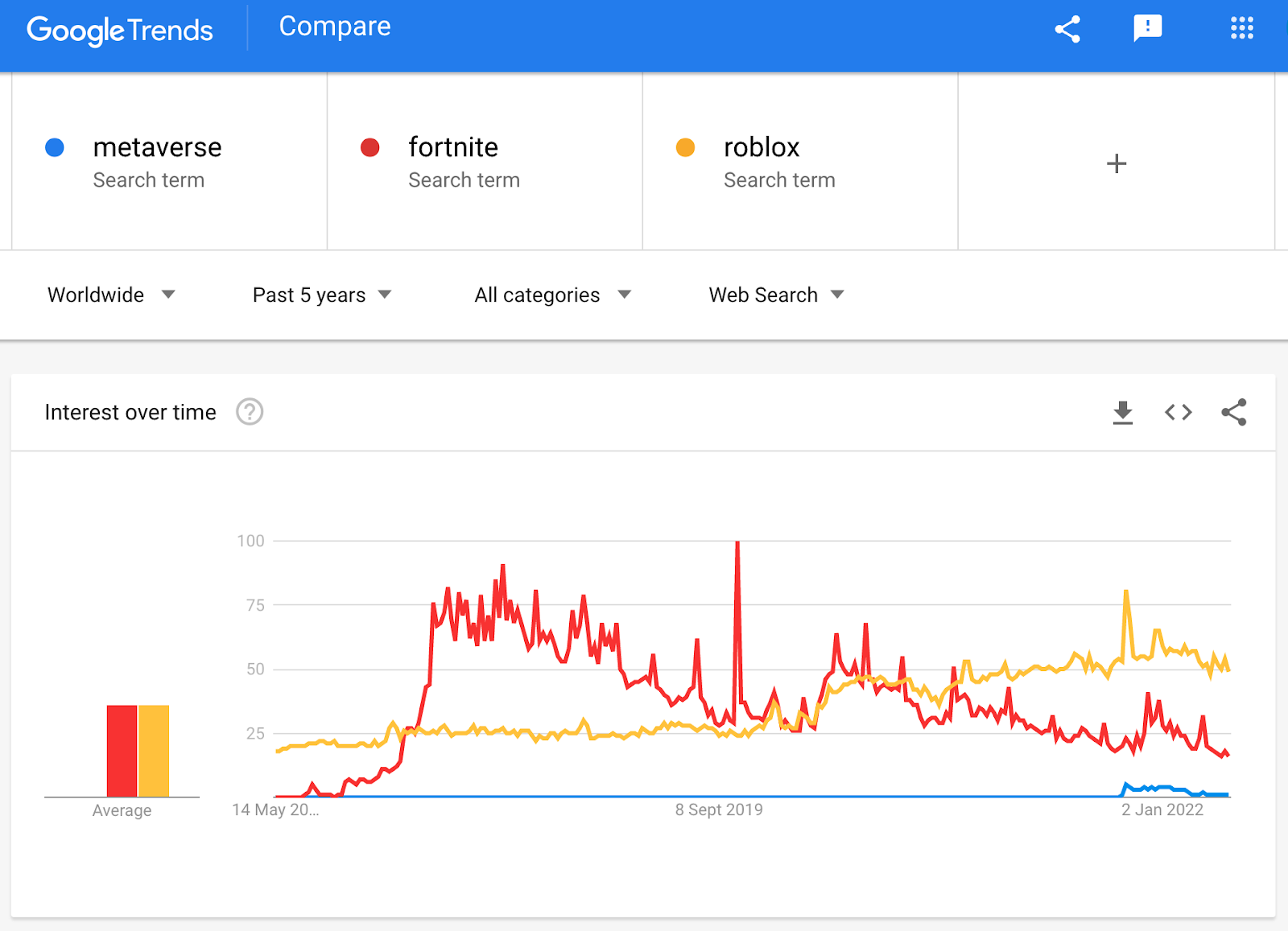 The metaverse is not a thing. Online virtual spaces where people have been hanging out to achieve things together have been around for decades. And if we just call things what they are, these things are video games.

Games. Gaming. Gamers. These are not dirty words. It’s OK to say them out loud. They shouldn’t be dirty words in the marketing dept (although metaverse should be banned). Sure, the metaverse sounds sexy and yes, I’m certain you all read about Gucci this and Balenciaga that in your Substack of choice last month, but these things are just good video games partnerships. And that’s OK.

So what if your Meta rep has been trying to sell you on this idea that they are all building towards the metaverse (although how long for remains to be seen – quick, pivot to video!). Just because they say tell you brands should all ’GET READY! For! The! Metaverse!’, it doesn’t make it real.

A 3D interconnected version of the internet where we all trade T-shirts as NFTs as seamlessly as we move around from one platform to another is about as realistic as the science-fiction movies rolled out in the opening slides of every single presentation you’ve ever seen on the topic. It ain’t happening this financial year, bud. I highly doubt it’ll be in for next year either.

But hey, let’s indulge it for a second. Let’s imagine the metaverse did exist. Are you tired of spending every waking hour on Zoom/Teams/Google looking at real people? Why not do the same but with virtual people! Imagine what you’ll do there…

Yes, actually. What will you do there?

In 2005, tech founder and investor Jyri Engeström coined the term ‘social object theory’. Building on the work of sociologist Karin Knorr Cetina, Engeström came up with – and subsequently implemented – this theory as part of his explanation as to why some social media networks succeed and some fail.

Social media networks need objects. Or, as Jyri put it: ”Social network theory fails to recognize such real-world dynamics because its notion of sociality is limited to just people.”

Simply ‘connecting people’ is not enough. For example, Engeström argued at the time that much of the success of Flickr (remember Flickr?) was because user-generated photography served as social objects around which conversations of social networks could form. And he was right.

This perhaps goes a long way to explain the success of Instagram (and, if we had more time, would no doubt provide a decent foundational argument for the vacant pornography of trauma that you see displayed on LinkedIn every day). However, we’re not here to talk about that.

The point is: when online, people need something to talk about. They need ’object centered sociality’. If you’re gathering, then the reason you gather needs to have purpose. On Instagram, it’s that amazing photo you took at Coachella. On Facebook, it’s your nan’s birthday. In Whatsapp, it’s the memed version of your best mate’s most recent terrible opinion. Posting images, videos, links, news stories, the latest misinformation from your Next Door community… it’s all what brings us together.

Without that reason, that thing to do or discuss, hanging out online is boring – meaningless, even. At best, this manifests itself as doom scrolling. At worst, it’s the endless monotony of over-filtered BS that fundamentally has no real meaning on real life except perhaps for the people desperately trying to present a version of themselves that people might like or talk about. Wagatha Christie indeed.

And guess what? Video games are already here. And they’re huge!

At my agency, Diva, we describe ourselves as gaming native. What that means is we are of games and we are in games. Day-to-day, that means we help brands in games speak to players in increasingly creative ways And for brands outside of games… speak to players. Always creative, always on point.

Understanding the audience – the communities – at the heart of this brave new world is key to any brand success in the future. But this brave new world is older than I am. And if you ask any of the inhabitants if they’ve been to the metaverse, they’ll laugh you out of the group chat and kick you from the discord server before you’ve even had a chance to show your logo in the first three seconds.

My point is, the metaverse and its inhabitants are all hypothetical. Gamers and players are real. And they’re already here.

So stop being afraid of the ’G’ word, drop the metaverse-hype and come play.

For more on all the different ways brands can advertise in gaming, from virtual billboards to product placements, social lenses and even games of their own, check out The Drum’s Gaming Advertising Deep Dive.