The meme theory: how brands can tap into internet culture

The Drum’s social media executive Amy Houston speaks to Reddit, Twitch and the7stars about how brands can (try to) utilize pop culture and memes to better communicate with their audience.

The meme theory was first developed by British evolutionary biologist Richard Dawkins in his 1976 book ‘The Selfish Gene’. Adapted from the Greek word mimieme, meme was used as a noun to describe a viral idea and cultural phenomena.

Fast forward to the present day and the term conjures up a slightly different image, but it lives on as grumpy cats, salt baes and kombucha girls. 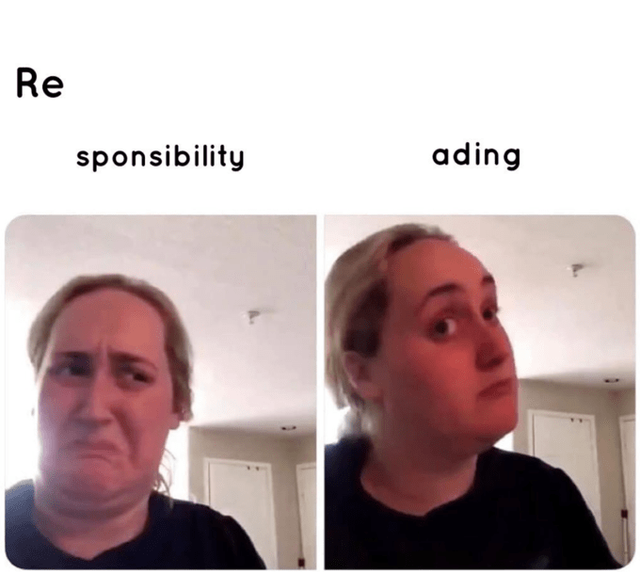 Sharing memes is a fun way of communicating with people and lots of brands see this as an opportunity to engage with their audience. Consumers are potentially more likely to share a hilarious meme than spend time reading wordy ads, and brands can generate awareness through memes fairly inexpensively, so it is a no brainer, right?

“Rarely is a standard feed ad perceived as ‘content’ by a user, it is simply an ad,” Simon Friend, client lead at the7stars, tells me. “Memes on the other hand, if done correctly, are seen as content first and advertising second.”

High fashion brands such as Gucci have been capitalizing on meme marketing in recent years. For a brand steeped in prestige and tradition, this has proven an effective way to engage on its social channels. “The creative is the key to any successful campaign,” adds Friend “as well as understanding that a brand entering these communities has to be providing some kind of value to the community.“ This year’s SuperBowl predictably had advertisers competing for the internet’s crown of most meme-worthy content, and one of the most memorable ads was Reddit’s 5-second spot. It was an unconventional approach to the typical big-budget, flashy commercials and played into the culture of online communities.

At Reddit, they “have a monthly internal session dedicated to the study of memes and viral content called We Meme Businesses to try and answer questions such as, what makes a meme universally understandable and shareable?” Rachel Weber Callaway, creative strategy lead for KarmaLab, Reddit’s in house creative strategy agency says.

Meme creation as a marketing strategy works because “you’re adding to the language of the community you’re marketing to, rather than just syphoning their creations and spitting advertisements back at them.” Callaway adds.

For any social media strategy, you need to know your audience, and not communicate with them in a way that is totally alien, or it will seem disingenuous. ‘Dad Dancing’ is a common trait you see among brands, where they are “inauthentically trying to speak to the audience or crowbar themselves into cultural conversation,” says Adam Harris, global head, brand partnership studio at Twitch.

Digitally native audiences can “sniff out corporate-speak from a mile away so allow your creative teams to operate with sufficient flexibility. Don’t be too rigid or afraid to be a bit tongue in cheek.” Harris adds. Social listening is a key part of meme marketing, follow what your audience is talking about and tap into that.

This was something that the7Stars focused on before beginning a social media campaign for rapper Stormzy. It was able to use topics of interest, link them with song snippets and finally, partner with meme account Great British Meme to add the final magic touch – humour.

“The key is to place trust in the creators – they know what works and the best way to weave your brand into their posts,” Friend notes. “Ultimately marketers aren’t just paying creators to 'make a meme' they’re enlisting their expertise, judgement and understanding.”

Humour is the most important ingredient in meme marketing, you want to make your audience feel like part of an inside joke. “Content first – ad second!” Friend concludes.

Being timely is tricky as signoffs from clients can potentially hold things up, but being reactive to cultural moments can pay off. When trying to capitalize on a frenzied moment in pop culture “it’s best to follow the advice of Ricky Bobby: 'If you ain’t first, you’re last.' All spoils go to those first in the race to make top-notch memes when it comes to pop culture.” Callaway says. 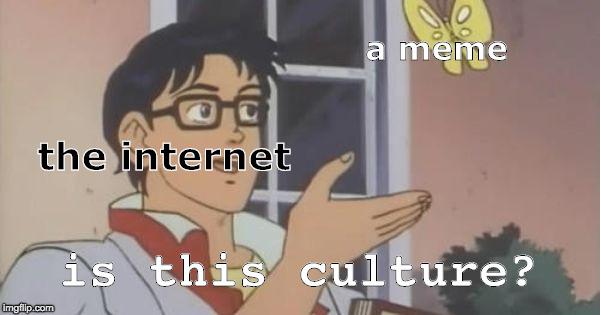 So, which tactics do not work when it comes to meme marketing for brands? Iterative or recycled content will often not resonate. “If your audience has already seen a meme everywhere it’s much less likely to break through and more likely to be ignored in the feed,” says Callaway.

Memes should not be thought of as an easy way out, or a quick path to “going viral,” those that are “designed for the masses rarely take off, and instead it’s the ones made with a specific audience in mind, with a pointed and unique point of view that gain the most traction.” she concludes.

Memes are fun, creative and have the potential to generate brand awareness on quite a notable scale. The key to meme marketing lies in knowing your audience, listening to what they want, being creative and adding that much-needed sprinkle of humour – in the style of salt bae of course. 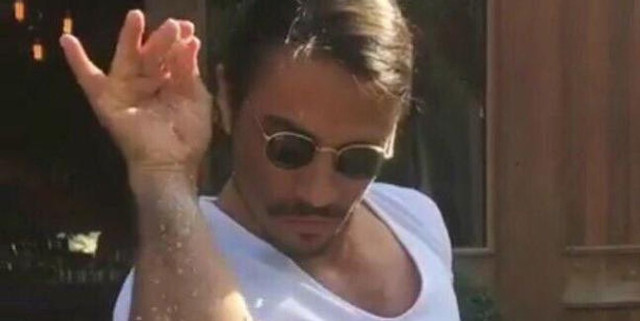