Gillette ad furore shows brands are damned if they don’t take a stand, and damned mightily if they do 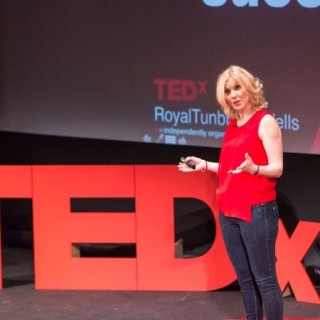 My goodness, the Gillette film has stirred up an epic amount of controversy.

I’ve read a lot of comments sparked by the commercial – about men being offended, how Gillette uses too much packaging to have a view on the behaviour of men, how the company is cynically trying to sell more razors and how women’s razors shouldn’t be pink. There’s even been tangential comments asking why women aren’t being called out for bad behaviour (who would do that – Chanel? Tena Lady?)

I’ve watched the commercial twice and come to my own views.

First, no one can deny the things depicted in this advert are perpetrated by some men and boys.

Second, Gillette had money to spend and could have chosen to spend it on straightforward advertising. I have not seen any public sector messaging like this and Gillette has taken a risk and filled the void.

Third, and most importantly, If it changes even one attitude, prevents one episode of bullying or one bit of sexist behaviour or harassment, then I believe this film is a good thing.

Sure, it may be clumsily done and the storyline and the production values may not be to everyone’s taste. But at least the brand has made the effort to try to change something that needs to be changed and if it sells a few more razors while doing it then fair enough.

In a time where brands are expected to be socially aware and have purpose, it seems that they are damned if they don’t but can be mightily damned if they do. Unless we can keep our indignation for those who behave badly and ruin people’s lives rather than those who are trying to make a positive difference, who could blame brands for keeping their heads well below the parapet and just focussing on selling more?

Diane Young is the chief executive of The Drum