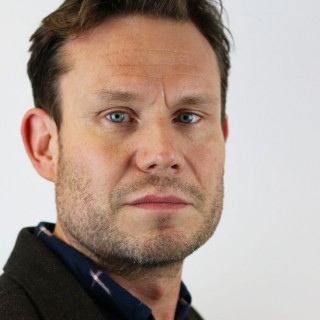 Header bidding is seeing some of its biggest growth in mobile channels, according to the PubMatic Quarterly Mobile Index report, with EMEA the biggest driver of global growth. The region’s share of mobile header bidding impressions nearly tripled in Q2 this year.

The report, created by analysing the billions of ad impressions served across the PubMatic platform, provides insight for publishers and advertisers on the dynamics driving this market.

The biggest growth in mobile header bidding was seen among news publishers, accounting for three quarters of the growth.

The potential of the mobile header bidding audience was reflected in the rise of eCPMs by almost 150% in Q2, nearly equalling the value of desktop impressions.

Newer ad formats such as native and video also saw significant gains in the uptake of mobile programmatic advertising. The report found that mobile devices represented 67% of such native impressions in Q2. PubMatic believes the uptake will increase throughout this year in line with publishers’ focus on the format.

The increased focus on transparency in the programmatic sector was credited in the report for a growth in the use of PMPs in mobile programmatic, with such impressions up in volume for the sixth quarter in a row, reaching 73% year-on-year growth in Q2.

The overall potential of mobile programmatic advertising was shown in the global increase in eCPMs, up 11% in Q2. EMEA saw the biggest growth at 141% year on year, followed by the US at 60%. Such growth was credited by PubMatic to be caused by a shift in focus by advertisers from quantity to quality media.