Brewdog’s new spirits offering Lone Wolf distills its punk ethos into a brand obsessed with purity and truth – but is it enough to break into a world outside of beer?

Lone Wolf, the new spirits business backed by Brewdog, wants to be seen as a brand that fights for the “truths” of the alcohol industry – a calculated step away from its parent company’s self-proclaimed punk ethos.

While Brewdog continues to rage against the establishment (despite unwittingly being a part of it) through its plethora of well-documented PR stunts, Lone Wolf’s tone of voice is more stoic; it promises consumers an intellectual revolution rather than a shouting, swearing, dead squirrel-toting one.

“Lone Wolf goes it alone,” the brand’s managing director Doug Bairner told The Drum at last week’s launch event. “We do things in a way that we think is the right way. Craft is a word that is overused and has been plagiarised by too many people, and we want to put the craftsmanship back into spirits.”

‘Craft’ may be overused in the spirits world but it’s a word that’s generating cash, albeit slower than the beer sector. According to Mintel, craft spirit launches increased by 265% globally between 2011 and 2015, and by 2016 they accounted for one in seven new debuts. The same research revealed more than 34% of UK millennials agree craft drinks are worth paying more for.

So for Brewdog, purveyors of all that is artisan, backing Lone Wolf was a no-brainer. But for a relatively young beer brand to be taken seriously in a market overflowing with heritage rivals that are meticulously comprehensive in customer profiling, discernment was the only route to go down. The brand needed to put its money where its mouth is – and it looks like it has.

Lone Wolf manages its production of gin and vodka solely from its distillery in Ellon, Aberdeenshire, which has the capacity to produce whisky, rum and even absinthe should the trend arise. It features the world’s only triple-bubble still and the tallest rectification column of any craft distiller in Europe. The equipment was conceived by head distiller, Steven Kersley, in collaboration with a German engineering company.

The vodka is distilled four times, and lightly filtered only once, while the gin is left unfiltered, “meaning that all of the flavour and spirit complexity remains”.

But despite the sheer knowledge, effort and money that have gone into the creation Lone Wolf (which means Bairner almost gets away with saying things such as “we are custodians of our liquid” and “for us it's about independence and a fierce defence of the truth”), the market might be working against the brand.

For all the investment, the definition of craft is unclear, with Research and Markets labelling it a "blurred" term, as "multinationals can legally use the claim, even when they do not fit the 'official' craft definition". Mintel's research on the sector concurs, with 59% of drink buyers agreeing that the alcohol industry needs to define what craft drinks are; indeed 35% of drink buyers agree that brands cannot be ‘craft’ if they are acquired by larger companies.

So there's a very real risk that Lone Wolf will disappear into the craft abyss and lose ground to more established niche brands that aren't actually craft at all. Equally it may come under fire from puritans who could argue Brewdog's involvement nullifies its craft status from the off.

Research and Markets' advice to avoid this branding quagmire is to use "events and/or technology to emphasise craftsmanship", although this in itself is problematic: the big names such as Diageo, Pernod Ricard and Moët Hennessy jumped on virtual reality and immersive live experiences years ago, leaving little space for small budget craft brands to compete for consumers and column inches.

For now, Lone Wolf is emphasising its own notion of truth­ – the idea that the brand is a beacon of honesty amid an industry that’s been fuelling certain stereotypes (for instance, that gin must be clear) for years. It's a tactic that connects easily with Brewdog’s hatred of “monolithic breweries” and everything else the establishment is getting wrong. But the two brands are not one and the same, explained Bairner.

“We have our own identity,” he said. “For us it's about doing things the right way and doing everything we can to get the best possible spirit into people's hands. I think it's completely consistent with Brewdog’s philosophy on making great products. Experimentation will also be part of the thing that's in common. What will be different is our aesthetic and our tone of voice.”

While the brand’s target audience is discerning drinkers who care about what they pour their mixer into, the bottles of Lone Wolf gin and vodka have been designed by B&B Studio to capture the undying zeitgeist in popular cocktail drinking – 1920s prohibition. The label's font appears to be printed by a typewriter, and each one is attached to the bottle by a silicon band in homage to the original moonshine gin producers. There are 12 different versions of the label available, “each conveying a different aspect of the Lone Wolf attitude”. The logo is a striking graphic silhouette of a wolf – a sophisticated contrast to Brewdog’s more playful canine.

“Everything that we do is done by hand…including our marketing,” said Bairner. “So for us it's about talking to people on a one-on-one basis, whether that's at events or through social media. But also [it’s about getting] them interacting with our bottles themselves. In terms of getting Lone Wolf out there into people's hands it’s about independent bars who are very much the leading the way in great cocktails and great spirits service.”

The aesthetic, marketing and distribution plans will no doubt resonate with the Instagram generation, although the £32 for 70cl price tag might not.

There’s much more to come from Lone Wolf: more spirits, as well as its own tonic and soda to complement the gin and vodka respectively. The Brewdog name will no doubt boost sales initially, but the test will be whether the association has the same affect on brand perception. Lone Wolf initially hit headlines earlier than expected this year when the owners of a Birmingham pub, christened Lone Wolf in 2015, came forward after the brewer reportedly forced them to change the boozer’s name (then said they could change it back) – a decision at odds with its anti-establishment status and resentment of legalities. Its "punk" ethos is further under threat after it sold a 22% stake to the corporate US investor TSG.

Time will tell whether Lone Wolf’s dedication to truth will be enough for it truly walk alone as a brand, and whether its obsession for craft will mean much to consumers already desensitised to the term. 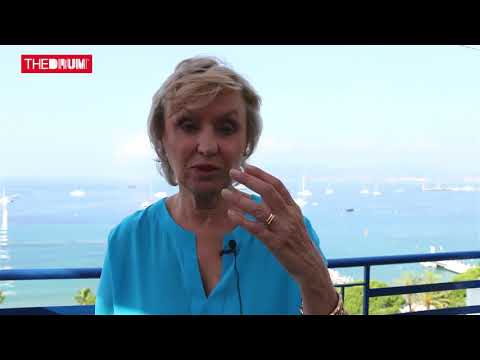 Tina Brown, author of The Diana Chronicles, on what makes a great story 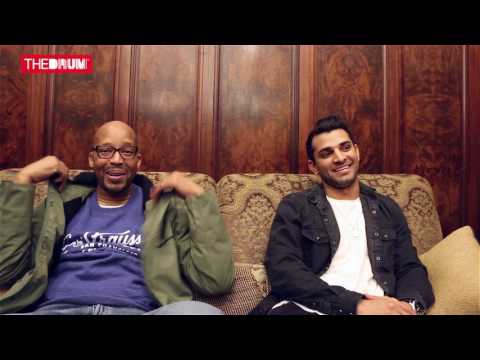 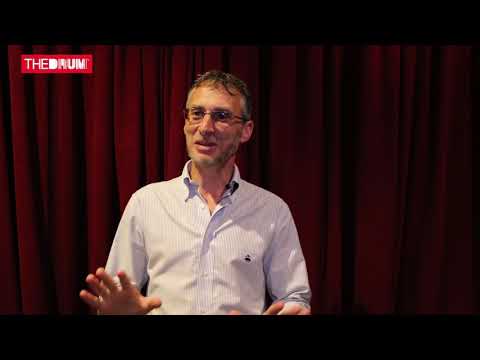 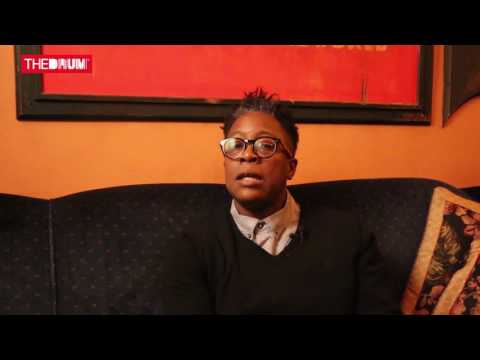 Documentarian Cheryl Dunye on what makes a great story 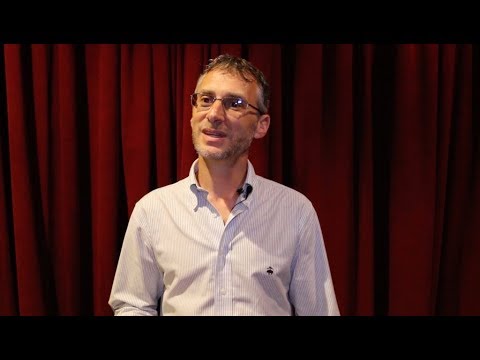 After 25 years in the entertainment business, Glenn Gainor, head of physical production at Sony Pictures Screen Gems, knows plenty about great films and stories. He also knows what it takes to create successful integration for brands — and points to the seminal ET/Reese's Pieces hookup as the gold standard of integration. 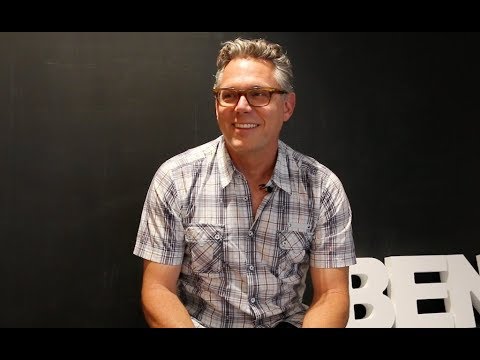 Prop master Scott Bauer on how brands can drive a story

As a story unfolds in film and TV, there are plenty of those who help craft the work. Though writers, producers, directors and actors get the spotlight much of the time, the rest of crew plays invaluable roles in making it all come to life. 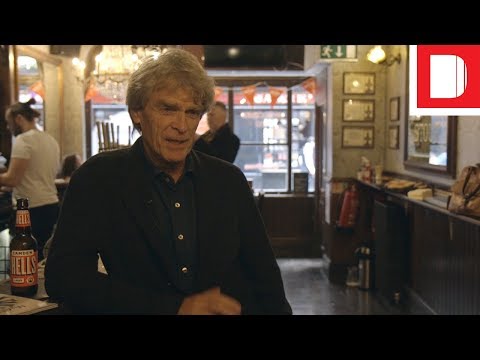 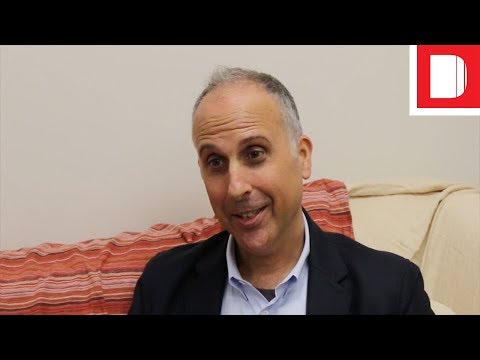 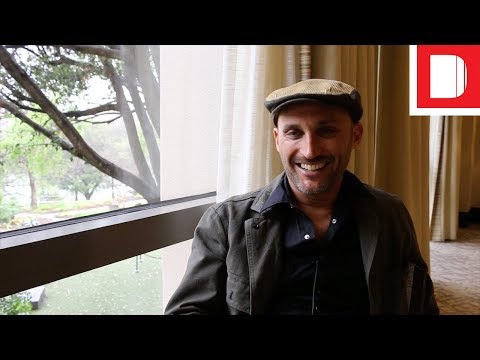 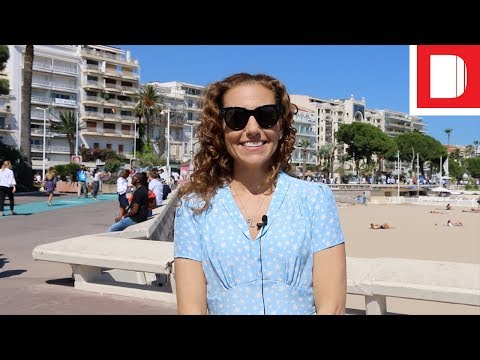