Episode five, The Magnet, explores the endless use of images of magnets to represent attraction in B2B advertising.

Cliché Killers, which runs over summer 2016, features a cast of ad industry figures discussing and dismissing the clichés commonly used in B2B advertising.

The clichés discussed, looking at their history and common usage today, range from the stopwatch to the handshake and, in episode five, the magnet.

Ridiculing the use of the tired cliché to represent beneficial attraction in business, Dixon Carphone’s Kesah Trowell said, “As far as I can remember, magnets only attract ferrous metal, not gold or silver or anything of value!”

You can watch the other episodes in th Cliché Killers series here. 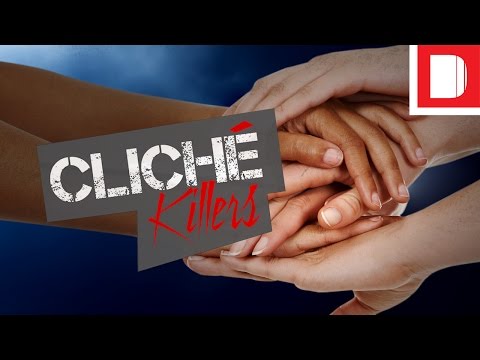 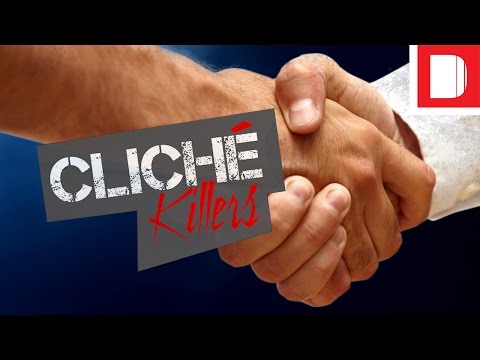 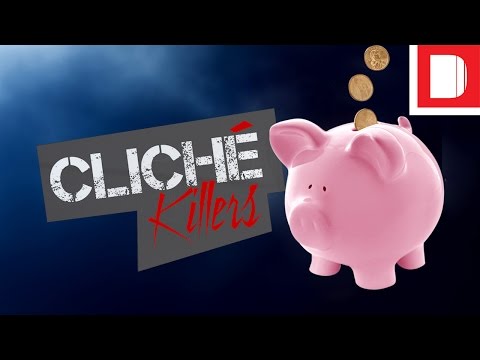 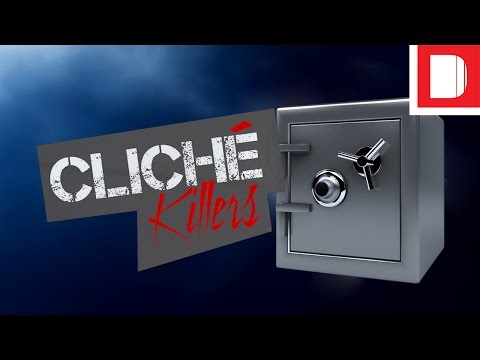 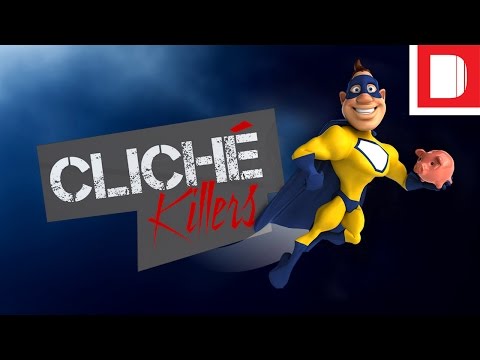 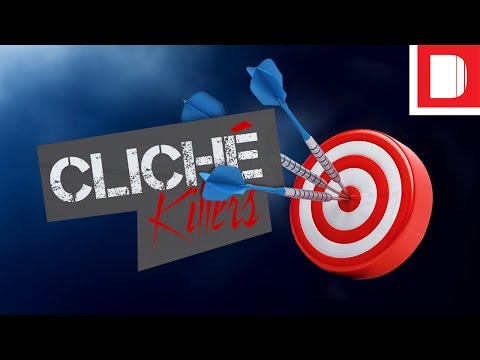 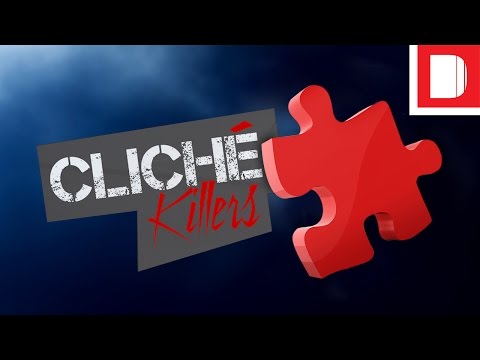