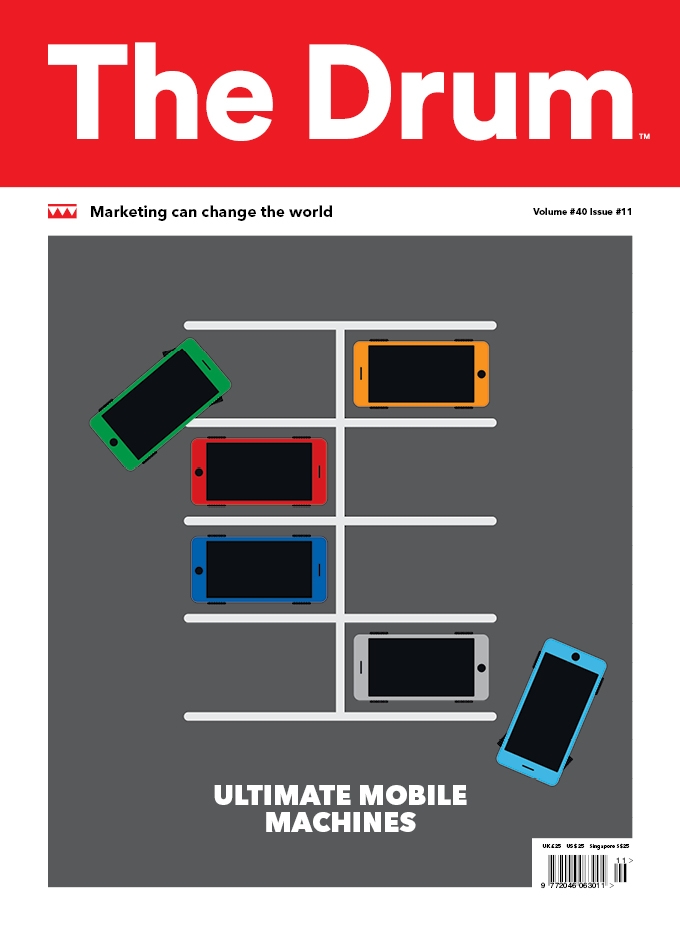 With driverless vehicles and electric cars on the horizon, the automotive industry is changing fast. Our Automotive issue, guest-edited by Richard Hammond and James May of DriveTribe and The Grand Tour, looks ahead to a time when the gadgetry under the hood makes passengers of us all, and both drivers and carmakers are beginning to question what cars will be for – and what they could be.

At the same time, major consumer trends hold the potential to fundamentally alter the way the sector works. The next generation of car buyers are avoiding dealerships and traditional retail paths, are less impressed by bombastic advertising and, crucially, care less and less about actually owning a vehicle at all. Meanwhile, cities and roads are being connected to the digital world, with the aim of creating truly responsive urban environments. Our Automotive issue looks at Carvana's new retail models; startups such as Lime and Coord; and how Volkswagen and Jaguar are changing how they market their marques.