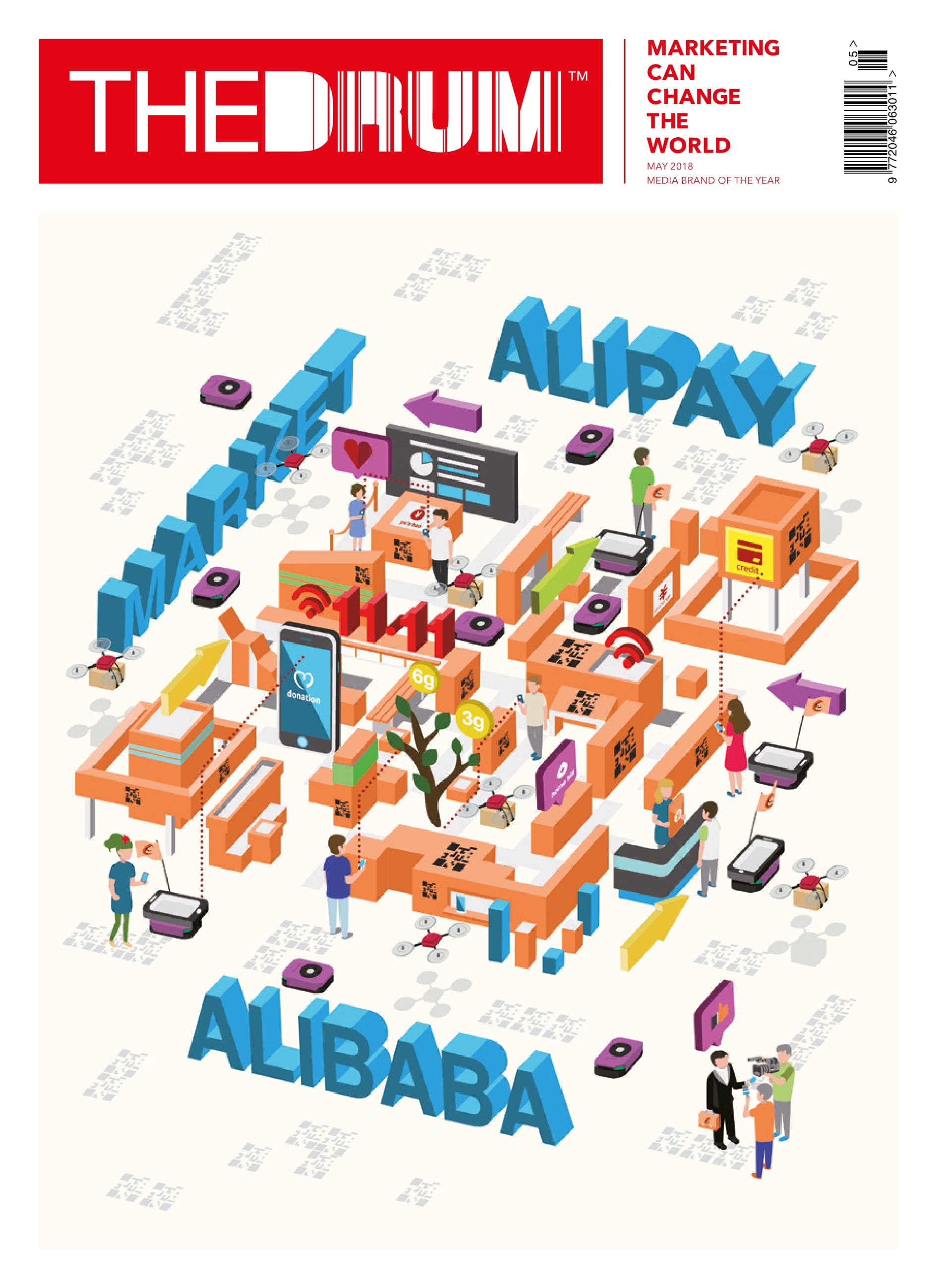 Following on from April’s Amazon issue, May’s magazine adds the yin to the yang as we devote it entirely to eastern internet giant Alibaba. Join us as our team heads to Alibaba’s enormous Singles Day event, which generates over $25bn in sales and attracts global stars like Pharell and Nicole Kidman to star in its gala. We also travel with the company to the Winter Olympics in PyeongChang – the first in its 10-year Olympics sponsorship – and take a look at its huge play into artificial intelligence via its Alibaba Cloud business. And we take a look at how it is spearheading a move away from cash and powering China’s social credit system.