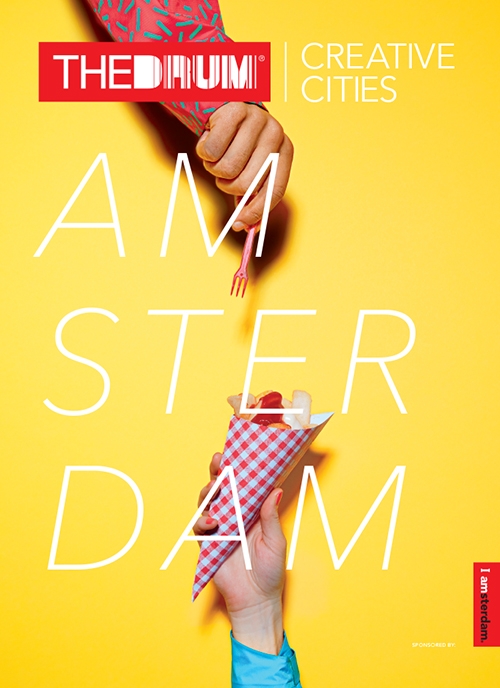 As part of The Drum’s Creative Cities series, we head to Amsterdam where we jump on a canal boat with the city’s captains of the creative industry, find out about the surge of talent knocking on agencies’ doors, ask what it means to be ‘made in Amsterdam’ in 2017 and catch up with David Neeval of ‘Trump Tweet Burner’ fame who has relocated there from Portland. We also get to know who the city’s most successful agencies are.